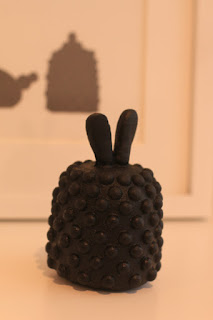 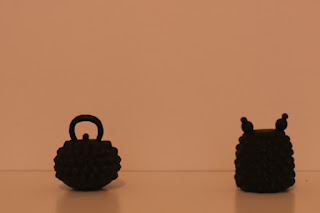 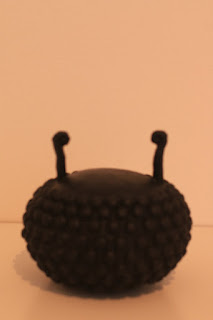 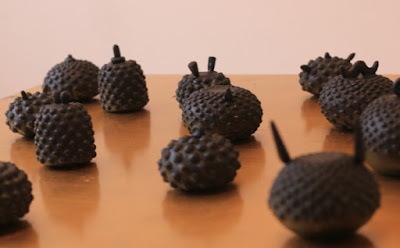 In the hands of an artist, a story to tell.  ~m.miller


Can you believe it will soon be 2017?  Wow! Where did the time go.
My word for 2016 was Breathe.
It definitely helped me get through all the political upheaval.
Back in October my word suddenly appeared to me for 2017.
My first thought was that it was rather a strange word to be given.
As I thought on the word and moved through my days it became
very clear this was the word I was to grasp and run with for the next year.
I have been taking an online photography class since the first of September
and I began thinking I wanted to take a step back from taking pictures
and blogging to rethink this new word and really embrace it.
Then a video arrived in my inbox from Alicia Keys.
Yes, it was a political video, but she had so much more than that to say.
She talked about negativity and how we needed to tell our story with love.
Then as November 1st came along our assignment for the photography class
was to take pictures telling a story.
There is that word, story!
The one that kept choosing me.
So friends, for 2017 my word will be STORY.
Some days I might not have a story to share, but other days
the story will fall from my heart as a gift to you.

Let us always be free to share our stories.
Has a word picked you to travel with it for 2017?
Posted by Marilyn Miller at 9:56 AM

I haven't picked a word yet but I'm muddling two or three in my head. My last year's word was Listen. And I did. And I didn't like what I heard... so, what do I do about it? We shall see.

Everyone has a story. Great word choice for 2017.

I love your new word. I don't have a word yet. We all have stories that deserve telling. Looking forward to your stories, dear friend.
~Adrienne~